On December 17, 1903, over the sands of Kitty Hawk, North Carolina, brothers Orville and Wilbur Wright successfully flew the world's first powered airplane. The historic first flight of the hand-built bi-plane called Flyer I, was airborne for 12 seconds and flew 120'. But the longest flight of that day was a record 59 seconds and 852'. The Wright Brothers, determined to improve their invention, continued to experiment with new planes and motors. Just 2 years later, in 1905, their plane known as Flyer III, was the world's first airplane to achieve controlled flight as it could bank, turn, fly figure-eights, and remain airborne for more than 30 minutes. These amazing achievements were the early beginnings of modern aeronautics. Since the Wright Brothers, men and women continue to challenge the boundaries of aviation by flying faster, higher, farther, and safer than ever imagined 100 years ago.

This youth art exhibition is a celebration of the centennial of powered flight organized by the Fédération Aéronautique Internationale (FAI), a nonprofit organization founded to further aeronautical and astronautical activities worldwide. Youth from more than 100 member nations participated in the art contest. Within the United States, entries were judged within each state. Award winning state entries continued on to the national competition and, ultimately, international judging at FAI Headquarters in Lausanne, Switzerland.

This exhibition features selected artwork from the Commonwealth of Pennsylvania. Special thanks to the Bureau of Aviation at the Pennsylvania Department of Transportation, Harrisburg, and sponsors of the contest including the National Aeronautic Association, National Association of State Aviation Officials, National Aeronautics and Space Administration, and the Federal Aviation Administration, in cooperation with the Fédération Aéronautique Internationale. 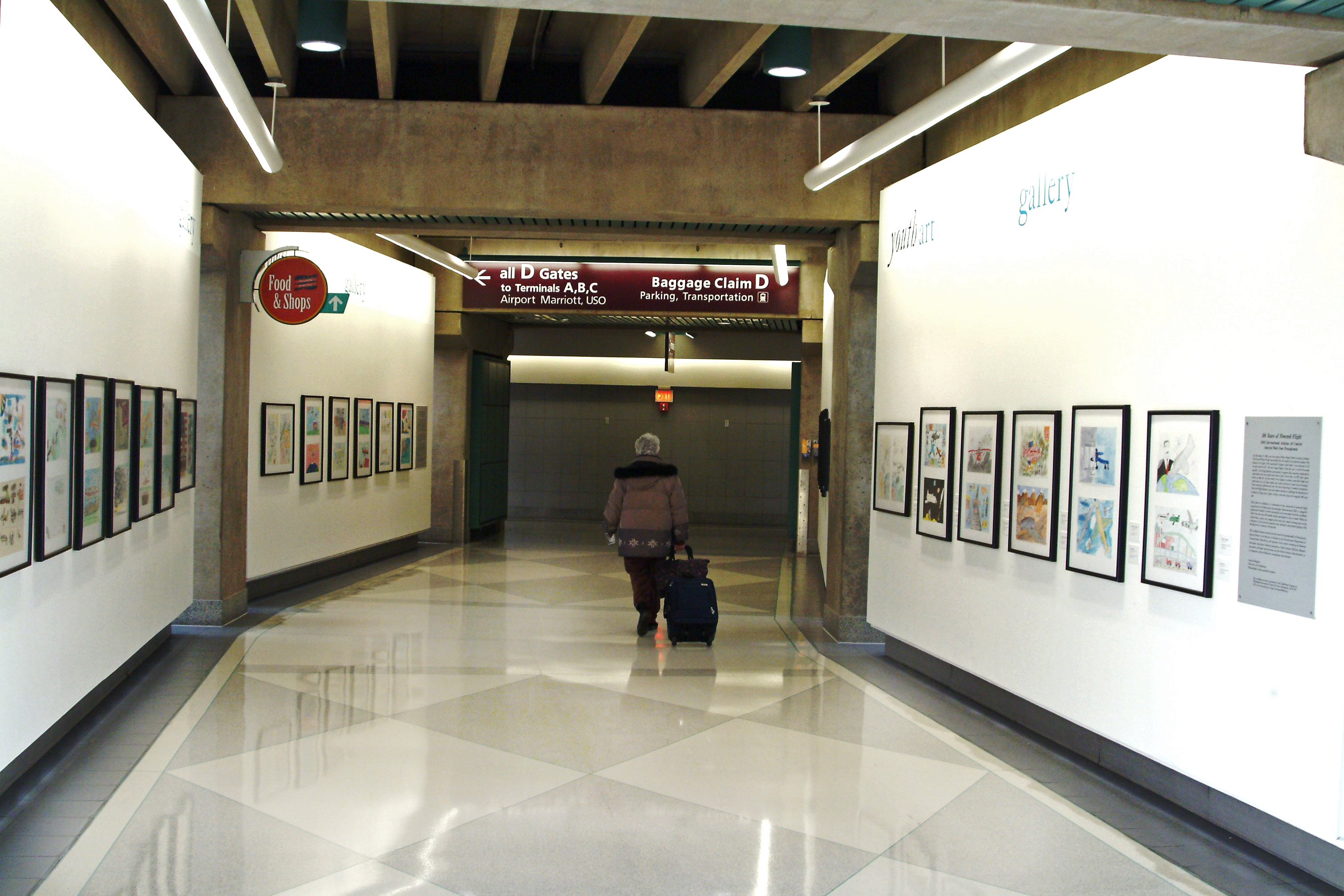